Look who’s one! A year in review with Visual BACnet

One year ago today, Optigo launched Visual BACnet. Join me on a trip down memory lane with this Visual BACnet retrospective.

One year ago today, Optigo launched Visual BACnet. When we released the advanced visualization tool on September 10th, it had already been through months of beta testing, feedback, and development. We had revised, refined, and repeated. We knew that a powerful diagnostics and analytics engine would drive the future of BACnet and smart buildings worldwide. We believed that we could pioneer that future.

A year later, our vision is even bigger. The product looks nothing like it used to, and there are major new partnerships and exciting innovations coming up for Visual BACnet. We’re so grateful for all the beta testers, early-adopters, and loyal customers who see the value of Visual BACnet and believe in it as strongly as we do. We wouldn’t be here without you.

We have plenty of plans for Visual BACnet, which you can learn about in our webinar on September 14th. For now, join me on a trip down memory lane with a Visual BACnet retrospective. 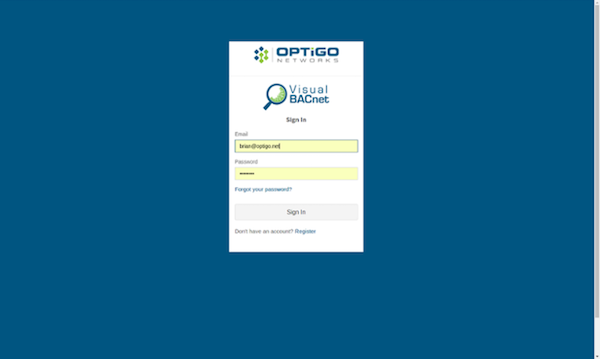 This screenshot is from months before we officially launched Visual BACnet, in May 2016. It had half the number of diagnostic checks, no chat feature, and a distinctly different homepage layout. 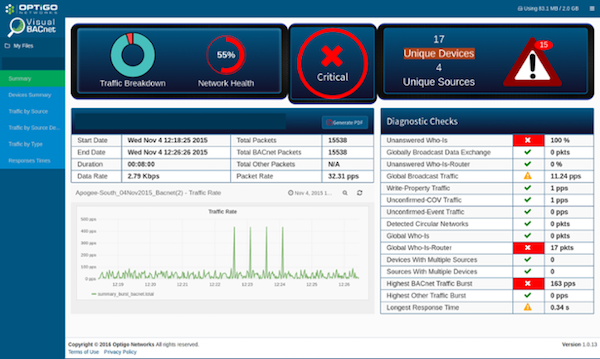 After going through beta testing, Visual BACnet got more detail and a fresh new look in June 2016. We added diagnostics checks, as well as the diagnostic check summary box. 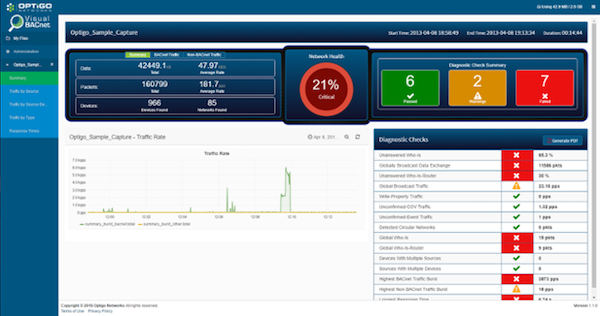 In August 2016, Visual BACnet got even more diagnostic checks, organized by type of check. We added a statistics summary box, and tweaked the platform’s appearance as well. This version looks much closer to the Visual BACnet we have today. 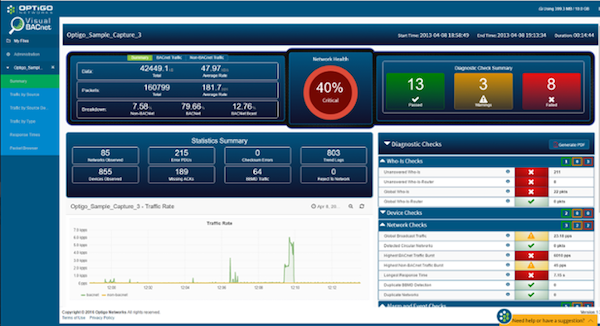 Since we officially launched Visual BACnet to the public in September last year, we’ve continued to add tons of new features: commenting, team accounts, advanced reports, and lots of diagnostic checks. (You can see what new features we added to Visual BACnet in the links below!) We partnered with heavyweights of the building automation industry, including Contemporary Controls and KMC Controls, to give users crucial visibility into MS/TP.

Thanks again to all who have joined us over the last year of Visual BACnet’s growth! Check out our webinar Leading the Future of BAS below, to hear what we have planned for the platform’s future.