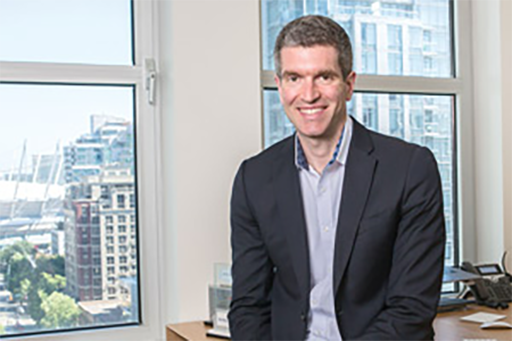 “Ping’s vision and leadership have positioned Optigo Networks as the market leader for commissioning and monitoring the world’s building automation networks,” said Mr. Schuster. “Together we’ve already achieved a number of significant milestones and I’m looking forward to the continued growth of Optigo Networks in 2023 and beyond.”

Mr. Yao added, “The alignment of roles plays to our respective strengths and enables my elevated focus on innovations in our industry-leading products and services. I’m excited to see the health of smart buildings as a requirement in network deployments around the world.”

Prior to joining Optigo Networks in 2020, Mr. Schuster worked with several startups and technology companies in leadership and advisory roles. He previously served as Avigilon Corporation’s Senior Vice President and Chief Legal Officer and played a key role in its rapid growth and ultimate acquisition by Motorola Solutions.

These leadership changes cap several recent promotions and appointments at Optigo Networks. Maria Wong has been promoted to Chief Financial Officer, Mark Friend has been appointed as Chief Revenue Officer, and John Attala has been appointed as Vice President of Marketing. Ms. Wong has led Optigo Networks’ finance and operations teams since 2018. Mr. Friend joined Optigo from Carbon Lighthouse as Chief Growth Officer where he led sales, marketing, and service; prior to this, Mark led data teams at Pitney Bowes Software and has successfully scaled numerous technology startups in sales and marketing roles. Prior to joining Optigo Networks, Mr. Attala was the Director of Marketing at Verdant Energy Management Solutions, where he helped scale the organization prior to its acquisition by Emerson Electric. Thanks to their efforts, Optigo Networks reached record sales bookings and revenue in 2022.

Optigo Networks is shaping the future of the built environment by redefining how smart buildings are connected and monitored. Optigo Networks’ solutions reduce the cost and complexity of deploying OT networks by providing a robust edge-to-cloud solution for connecting and monitoring the systems that make buildings secure, comfortable and efficient.

Our offerings include Visual BACnet, a SaaS solution for monitoring and troubleshooting building automation networks, and Optigo Connect, a network hardware and software platform for connecting and managing building OT networks. 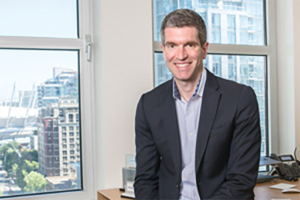