Introduction to Power over Ethernet 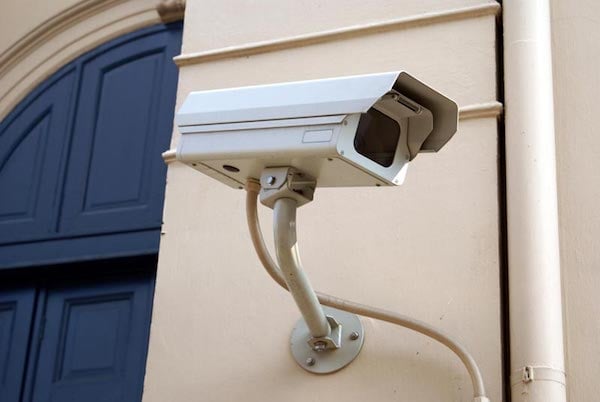 Power over Ethernet (PoE) has long been linked with IP cameras, VoIP phones, and the like. Increasingly, though, the technology’s being adopted in more areas of traditional building automation. There’s even talk that PoE will drive the smart buildings of the future. Your building might already have lighting controls and fixtures, access control systems, and sensors or meters running on PoE.

What is Power over Ethernet?

Normally, you need separate cables to provide power to devices and connect to device data. Power over Ethernet is, simply, a method for both powering devices and driving data, all using a single cable.

Check out how PoE differs from non-PoE connections.

How does it work?

Power over Ethernet uses one cable made up of four twisted pairs to send and receive data, and to power devices, according to Veracity Global. In 10 and 100BASE-T Ethernet, two of these pairs are treated as “data pairs” while two are unused and treated as “spare pairs.” In Gigabit Ethernet, all four pairs are used and none are treated as spares.

Between these four twisted pairs, PoE has all it needs to both conduct electricity and pass data traffic. “Because electrical currents flow in a loop, two conductors are required to deliver power over a cable. POE treats each pair as a single conductor, and can use either the two data pairs or the two spare pairs to carry electrical current,” explains Veracity Global.

Why use PoE? What are the benefits?

As mentioned, there’s been lots of talk about PoE being ideal for adopting smart building technology. That’s because PoE provides fantastic flexibility and scalability, as well as time and cost savings.

Additionally, PoE can drive different power types. For example, Cisco came out with UPoE, which is 60 W, and UL is creating a standard for 90W. This increases the worthiness of the devices in the field because you can simply power more, different types.

Lighting can be powered through a single LED light with 30W, but 60W can give you four. This lowers the amount of home-run cable required, which is typically the biggest concern about PoE.

What are some disadvantages to consider?

There have been lots of misconceptions about PoE over the years, like that installing it requires electrical training, or that there are compatibility issues.

While these misconceptions aren’t something to worry about, there are some potential issues that MV Team shares, mostly related to reliability and redundancy. If one PoE switch experiences delays or issues, any devices connected to it could be affected. Accordingly, they recommend a separate power supply if reliability is a concern.

While there are many advantages to PoE, these are some concerns to consider when designing the network and selecting devices.

What are some examples of PoE installations?

There are many different devices that can run over PoE, including surveillance cameras, lighting, wireless access points, access control, and more.

A couple of great PoE installation examples come out of Australia, at 25 National Circuit and 45 Benjamin Way. By integrating PoE into these retrofits, Optigo Connect and Delta Building Automation reduced costs and limited disruptions to existing tenants.