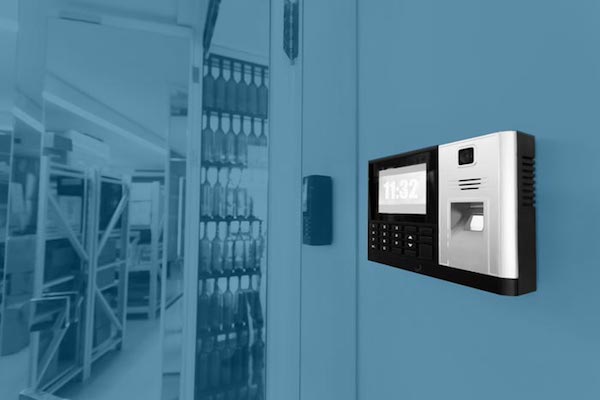 In building automation, there’s a growing — and very apparent — need for Project Haystack and tagging.

For those not familiar, Project Haystack is a grassroots not-for-profit made up of industry representatives like Siemens, Lynxspring, and SkyFoundry. The group is promoting the adoption of data semantics (tagging) in building automation systems (BAS). They’re dedicated to “fostering the common association and interests of software and technology companies focused on developing semantic modeling solutions for data related to smart devices.”

John Petze wrote an excellent article for the New Deal blog, breaking down what tagging is and why it’s important. In the post, he explains that tagging gives data meaning, so we can analyze and optimize our systems: “In order to utilize equipment system data in external applications such as analytics, analysis, visualization and reporting tools, we need to know the meaning of our data.

“For example, if we obtain a data item from a device and it has a value of 77.6, we can’t do any effective analysis of that value until we understand whether the number represents 77.6 degrees F, or degrees C, or PSI, RPM, or kW, or some other unit of measure.”

The numbers mean nothing, in and of themselves. We need context, so we can understand all the data our buildings generate and actually do something with it. And, if one vendor’s devices send the temperature in Celsius, while another vendor reports temperature in Fahrenheit, the ability to apply analytics to the system and optimize is minimal. Tagging will provide a standard that all devices should comply to, so interoperability will be better.

Tagging is important because the amount of data in our world of gadgets and gizmos is already overwhelming — and it’s only going to increase.

But this massive influx of data creates so many new opportunities. As Petze writes, “smart devices and equipment are creating dramatic increases in the amount and type of data available from our facilities, AND a new generation of software applications promise to help us benefit from that data.”

Tagging is one of the best options we have to organize and make sense of all that data. And the initiative is now driven by the central figures behind BACnet. In 2018, the BACnet Committee announced that they’ve been working closely with Project Haystack and the Brick Schema to produce a tagging guide under ASHRAE Standard 223P. At the 2019 Haystack Connect, ASHRAE member and Siemens System Architect Bernhard Isler presented a proposed ASHRAE Standard 223P.

Why is that so exciting? Well, for a long time there’s been no dictionary or structure. Without a guide for network managers to follow, tagging’s essentially useless. After all, it’s hard enough to standardize device IDs on a single site; now there’s semantic tagging to organize as well.

As explained in the announcement, this collaboration and the proposed ASHRAE standard “provides a dictionary of semantic tags for descriptive tagging of building data including building automation and control data along with associated systems.

“By integrating Haystack tagging and Brick data modeling concepts with the upcoming ASHRAE Standard 223P, the result will enable interoperability on semantic information across the building industry, particularly in building automation.”

This collaboration between BACnet and Project Haystack will be huge.

We live in a data-based world. We use data to make decisions. We need solutions to understand our data, so we can truly, fully leverage it. This will change our buildings and indeed our world, explains Ryan Hughson, Director of Business Development at Optigo.

“I don’t think many people realize the power of what tagging’s going to bring. An example would be, if you’re doing pure name-based programming — air handler one, air handler two, so on and so forth — it’s a lot of copy-paste and replace. Whereas if you do programming by tagging, everything’s tagged and you just put a couple numbers or names in the header and you’re done. It automatically works for you.”

Tagging won’t solve all the issues in the Internet of Things, of course. There are still lots of unanswered questions that we’ll need to address in the very near future. Even so, proponents say this will revolutionize BACnet and smart buildings. By simplifying, streamlining, and leveraging data, our systems will grow much richer, without becoming more complicated in turn.

Download our whitepapers to learn more! Why You Should Adopt BACnet and The Future of BACnet.