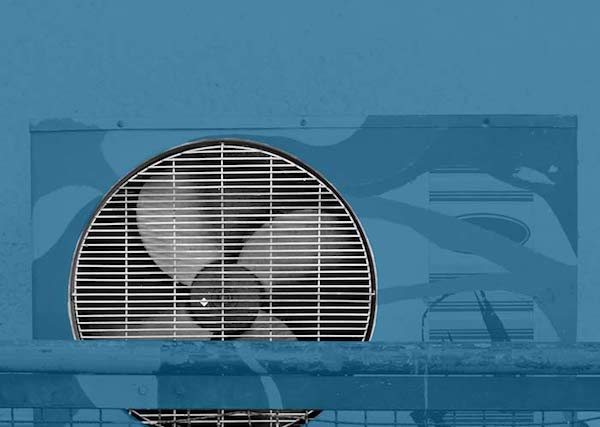 BACnet gets compared to a lot of other protocols on the market, including LonWorks, Modbus, and KNX. Over the next few articles, we’re explaining how each of these protocols are different, and how they stack up against each other. In this article, learn about KNX.

KNX (short for Konnex) is not as well-known in North America — compared to BACnet, Lon, and Modbus — but it is oft-used in other building markets. KNX is an open protocol that’s popular in European building networks, and has begun to grow in China and India, according to Hidden Wires. While, again, its adoption isn’t on par with BACnet in North America, Hidden Wires adds that it is growing in popularity in the US.

Part of the benefit of KNX is that every KNX-approved product has undergone testing to make sure it conforms to the protocol’s standards, according to Cedia. That means products carrying a KNX stamp of approval really do abide by the protocol’s requirements. For reference, BACnet Testing Laboratories (BTL) claim to practice rigorous testing, but we have heard from customers who’ve bought “BACnet compliant” devices that weren’t actually compliant. (Learn more in our whitepaper on adopting BACnet.) It’s important to make sure, at a bare minimum, that the “certified” devices you purchase are actually certified by the BTL.

KNX also uses a “decentralized topology,” according to IoT for All: essentially, a KNX network doesn’t work off of a central unit, meaning that the components are self-sufficient. “There is no need for centralized control centers since all devices speak the same language and communicate via the same Bus,” as Build Your Smart Home explains. More importantly, if any single network piece breaks down, the others can still function normally.

Buildings running on KNX can easily integrate devices from different manufacturers, and with different protocols: KNX has a very wide variety of devices including audio, stats, and various other devices; this makes it very powerful when blending multiple protocols. As an example, many building systems use both KNX and BACnet, simply because of design.

Additionally, KNX works on all different transmission types: twisted-pair, Ethernet, radio, or powerline, according to WAGO. Users can network together all different systems, including lighting and HVAC. And according to Build Your Smart Home, KNX has low energy consumption.

For more information, check out the KNX Association.